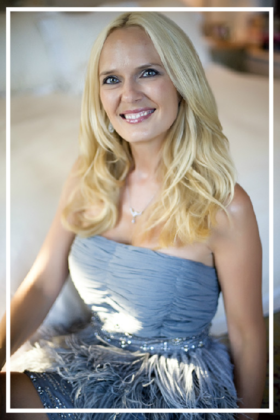 Signature Cabinetry & Design has worked with clients all over the country but primarily in the Southeast. Since starting her own firm Farrah’s responsibilities, knowledge and expertise in the kitchen and bath industry have grown to include not only kitchen & bath design but also, sales and marketing, project management, interior finish selection packages for residential homes and commercial projects, full scale remodeling project management and cost proposals, interior design and contractor/developer services.

Kitchen and bath design is truly a passion for Farrah, her commitment to her work as well as to her clients over the years have resulted in diverse and dynamic portfolio of projects throughout the Southeastern United States. Farrah is a graduate Auburn University where she received a Bachelor of Arts and she currently resides in Atlanta with her husband and their three children.

Farrah our Lead Designer and Principal is one of Atlanta's top kitchen designers, designing premier kitchens & baths throughout the Southeast for more than a decade. Her residential Kitchen design range from in-town contemporary condos, to casual family homes, beach houses and multi-million dollar estates.

Farrah’s work has been published in numerous publications over the years and in 2007 she was chosen by GE Appliances to be part of their designer board for product testing and development and she is also a member of the National Kitchen and Bath Association.

Farrah first began her work in the design industry in Atlanta working for a developer and
​re-designing spaces which were renovated from apartments into condominiums. She soon found that she had both a passion and great talent for designing creative and workable spaces that were also beautiful and functional. Soon thereafter, her career took her to Charleston, South Carolina where she concentrated on kitchen and bath design. She worked for a company there for 5 years and during her time in Charleston she designed in excess of 300 projects.

After 5 great years of designing kitchens and baths in Charleston, she moved to Destin, Florida in 2006 and started her own firm, Signature Cabinetry and Design which she still operates today in both the Florida panhandle and Atlanta, Georgia. 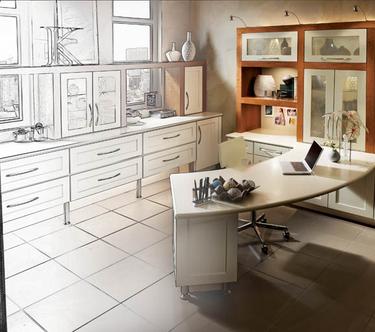